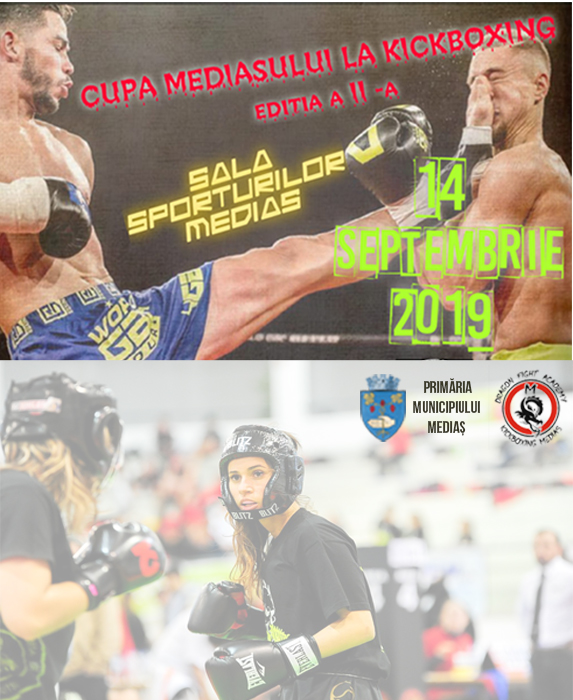 Kickboxing enthusiasts from Mediaș will have a real show, on September 14th at the Sports Hall in the Vitrometan district, when the second edition of the Mediaș Cup will take place at kickboxing. The competition is dedicated to amateurs and professionals.

Japanese kickboxing has its origins in the 1960s, and American boxing began in the early 1970s. Boxing can be considered a hybrid martial art, formed by combining elements of various traditional fighting styles.