Medias city is situated in a hilly area, 56 km from Sibiu, on National Road 14. The city is at the confluence of Mosna stream with the Tarnava Mare river. The current territory of Medias and its surroundings have been the place of human settlements for thousands of years. The oldest traces of human settlements in this area date back to the early Neolithic, and the archaeological discoveries made over time have shown that there has been continuity in terms of human settlements in the Bronze and Iron Age, as well as in the Dacian and Roman periods. Moreover, during the Roman period, there was a Roman castle on the site of the present citadel.

The Medias settlement appears for the first time since 1146, but the generally accepted date for the first documentary attestation is June 3, 1267. The locality appears as Mediesy, which is one of Medias’ medieval names. Depending on the period, the town appears under different names: Medies, Medgyes, Medyesch, Medwisch etc.

In the 12th-13th centuries, the kings of Hungary brought to the Medias area German settlers, known as Saxons. In fact, in 1318, the Saxons of Medias and Seica Mare received certain tax privileges and were exempted from the obligation to participate in the royal army.

In 1402, King Sigismund of Luxembourg released the Medias and Seica seats under the jurisdiction of the Szekler Committee. Following the Turkish incursion into Transylvania from 1437-1438, there was an accentuated decline of the Medias Seat, from an economic and demographic point of view.

Under the permanent danger of the Turkish invasions in the fifteenth and sixteenth centuries, the smaller villages and fairs could not provide the defense of long walls, so that the fortification of the churches was used. This phenomenon can also be noticed in the case of Medias, where, in the middle of the 14th century, the fortification walls were built on a narrow fortification, reinforced with two towers. After 1400, the existing walls are overhauled and three other towers are being erected, joined by belts fitted with water ditches and straw roads, to protect the area around the Church of St. Margaret. This fortification facility will be known as the Castel (fortress), being certified for the first time in 1450.

Stefan Báthory was elected King of Poland in 1576, in Medias, where István Bocskai was elected as Transylvanian prince in 1605 as well. 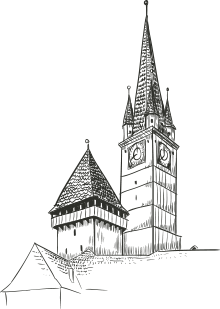 First documentary reference on the church of St. Margaret.

The first mention of the tailors guild and drapersguild from Medias. 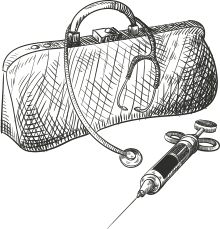 The first mention of a hospital in Medias.

The city’s school, “Schola civitatis” is mentioned for the first time in documents. 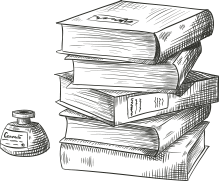 A bridge is built over the Tarnava Mare river. 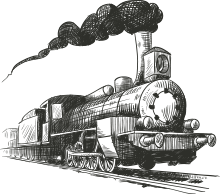 The Medias train station is inaugurated. 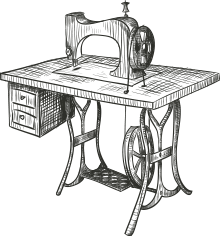 A factory of cloth and textiles opens. 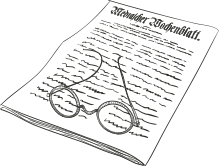 A 32-bed city hospital is being built.

The Stephan Ludwig Roth High School is being built. 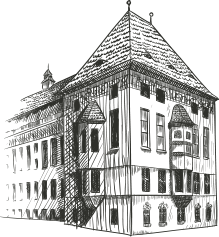 The foundations of the Vitrometan Glassworks Factory are laid.