was a well-known poet and humanist. He was born in Medias, being the son of royal judge Stephan Schesaeus. He attended the gymnasium school in Brasov, and in 1556 he enrolled at the University of Wittenberg. He returned to Transylvania in 1558, being a deacon in Cluj, and from 1561 he became a priest in Dupus. He died in 1585, following an epidemic of plague. His funeral stone can be seen today, to the left of the altar of St. Margaret’s church in Medias. He had a rich literary activity, leaving behind elegies, odes, and religious essays. 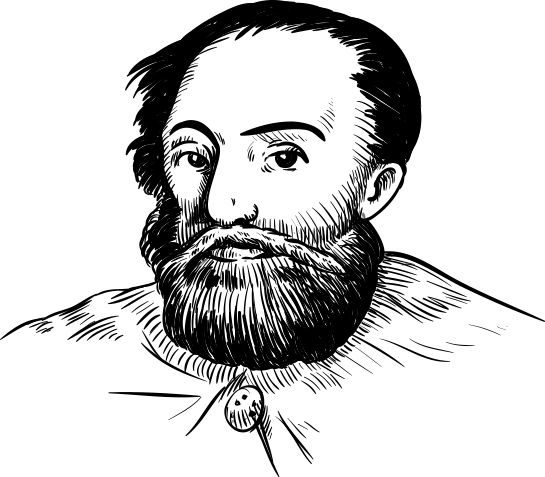 was a historian and politician, judge of Brasov in 1612. Michael Weiss’s father was originally from Bohemia, but settled in Medias, where he became mayor. In 1586 Michael Weiss left Medias and worked for the Hungarian Chancellery in Prague. At the age of 20, he was ennobled by Emperor Rudolf II. In 1590, he returned to Transylvania and settled in Brasov, where he followed a brilliant diplomatic career. He died during a battle at Feldioara between the Brasov army and the army of Gabriel Báthory, who wanted to conquer Brasov. He left behind several writings on the history of Transylvania, especially of Brasov.

was a well-known historian, born in Medias. His fundamental work is “Origines et occasus Transsylvanorum”, about the customs and history of the different peoples of Transylvania. He supported the Roman origin of the Romanians, many of his ideas being caught up by other historians of the time, such as Miron Costin.

was a writer and chronicler. He was born in Medias, then he studied at the secondary school in Brasov and at the University of Wittenberg. In 1660 he returned to his hometown, where he became a school principal. In 1661, he became the secretary of Johann Kemény and was sent to diplomatic missions in Vienna. He then settled in Sibiu, being part of the town council. He left behind a historical chronicle of Transylvania during the 16th century. 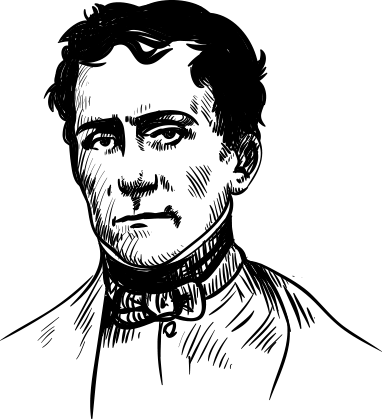 was a scholar, politician and education reformer. He was the son of Gottlieb Roth, headmaster of Medias High School. He studied theology at Tubingen, but also gained knowledge of pedagogy, physics, chemistry and mathematics. In 1820 he was awarded the title of doctor, and one year later he became the headmaster of the Medias high school. After being replaced as headmaster, he became a priest in Nemsa, starting with 1834. In his journalistic career he approached various topics, supporting the cause of recognition of the rights of the Romanian nation. He took part in the assembly from Campia Libertatii in Blaj in 1848, and a year later he was arrested and executed. His bones were deposited in the evangelical cemetery from Medias.

was a poet and also wrote plays that have not yet been published. He was born in Medias, being a professor at the gymnasium in the city during 1830-1840. He died in Budapest. 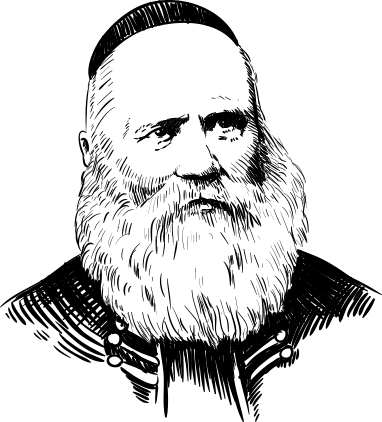 was the dean of Medias during 1847-1849. He was among the leaders of the Romanian Revolution in Transylvania and published several documents on the history of Romanians in various publications.

was the author of several documents about the history of Medias and the son of the high school headmaster of the city between 1849-1855. In 1852, he published the work “St. L. Roth, Life and Work” as a tribute to Stephan Ludwig Roth. 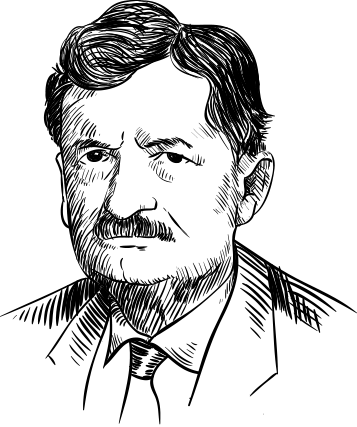 was one of the founding fathers of astronautics. Born in Sibiu, he studied in Cluj, Munich, Heideberg and Gottingen. He was a professor at Stephan Ludwig Roth, where he taught math and physics. He designed the first liquid fuel rocket engine and built a staircase rocket. He has patented numerous inventions in Romania and has published several specialized papers, including “Rocket to Interplanetary Spaces” and “Spatial Navigation Routes”. Today, the HermannOberth Memorial House in Medias functions as a museum dedicated to the Romanian pioneers in space.

was a physician born in Medias, a member of the Romanian Academy. The Regional Institute of Gastroenterology and Hepatology from Cluj-Napoca is named after him.